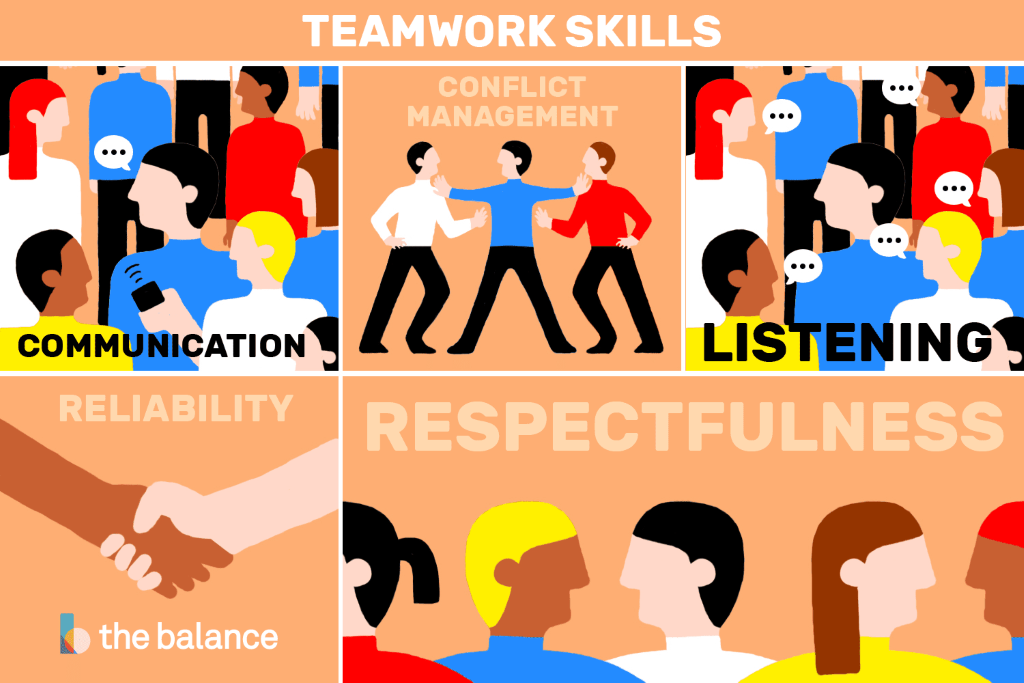 Quite often in work situations we are asked to work with a group of people we have not met before and with whom we may seem to have little in common.The group (we will call the team), could be asked to organise or produce something about which some of the members may know than others. This can be quite awkward at first but as the team starts to find out more about each other they will start to work on the task ahead. It ususally occurs that each of the members of the team will tend to settle into a particluar role within the group based on a mixture of their skills and character traits. There possibly could be some conflict at the start for those potential “leaders” of within those who have different priorities. UK academic R. Meredith Belbin (1981) developed a framework in which his view was that in oder for a group to beome a balanced and effective team, the people within the group must play 9 roles between them. Belbin suggests that, by understanding your role within a particular team, you can develop your strengths and manage your weaknesses as a team member, and so improve how you contribute to the team. Teams can become unbalanced if all team members have similar styles of behaviour or team roles. If team members have similar weaknesses, the team as a whole may tend to have that weakness. If team members have similar team-work strengths, they may tend to compete (rather than cooperate) for the team tasks and responsibilities that best suit their natural styles. Of course although we can see clearly the 9 roles some people will cross over roles and will be 2 or 3 or even more. This means that you do not need 9 people in a team for it to be effective. Individuals will tend to have more than 1 preferred role so will often occupy more than 1 role in a team.