Before analyzing proactivity in regards to leadership, first of all let’s see what proactivity or a proactive person is like. According to the busienssdictionary.com proactivity is – “Action and result oriented behavior, instead of the one that waits for things to happen and then tries to adjust (react) to them.

Have you heard the story of the Ant and the Grasshopper? Let us explain the importance of proactive behavior by using this story. After reading the story, ask yourself the question: “Are you an ant or a grasshopper?”

One day as he was sun-bathing, he saw an ant pushing a bread crumb across the ground. The grasshopper asked, “Hey brother! What are you doing?” The ant replied, “I am gathering food for the winter while the weather is still warm. Once winter sets in, I am going to stay home and just eat from my stock of food.” 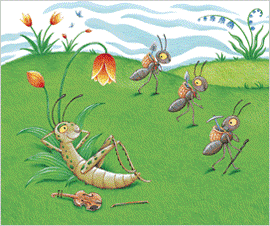 The grasshopper made fun of the ant’s dull life and went on sun bathing saying, “There’s enough time for such boring work. You should take time to have fun like me.” Soon the summer passed and the winter started to set in.

As the weather became colder, it became harder for the grasshopper to get out. However, he soon started to feel hungry. He decided to brave the weather and find himself some food.

Which of the two was Proactive? The ant of course.

What are the characteristics of Proactivity present in the ant?

Proactive behavior aims at identification and exploitation of opportunities and in taking preliminary action against potential problems and threats, whereas reactive behavior focuses on solving a problem after it occurs. 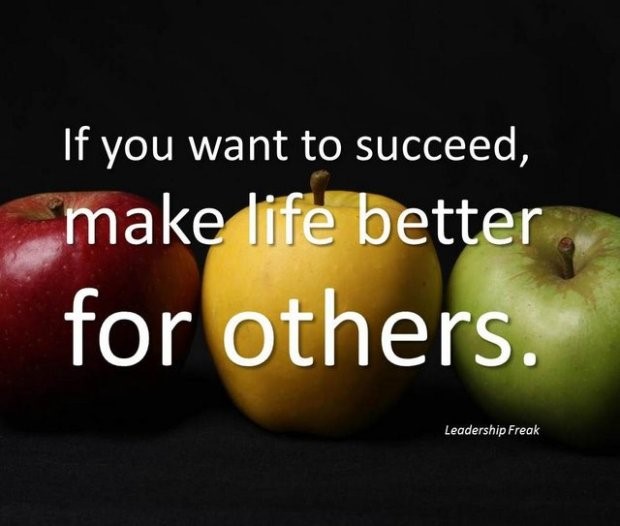 The same attitude should be applied also while in the position of a leader. This means that you should think ahead of your followers and make things easier for them. In this case one can foresee where their or their team members’ behaviour can lead and these leaders try to overcome the unpleasant situations and solve the problems before they actually can have their effect, rather than wait until the “volcano erupts” and is too late.

In the section about useful links and articles you can read more about the topic.