The Path-Goal Theory, has been developed by Robert House, an Ohio State University graduate, in 1971 and revised in 1996. Watch the video below to start you off: https://www.youtube.com/watch?v=62Hs-4QJf5Q

The Path-Goal theory is basically a contingency model, which means, that the leader should change his/her leadership style depending on what situation he/she faces in the way of achieving the set goal.

This theory states that a leader’s behavior is depending on the satisfaction, motivation and performance of the people from his/her group. In 1996 the theory was revised, in which, House argues, that the leader can take part in behaviors which complement the group member’s abilities and can compensate their deficiencies. The Path-Goal Theory of Leadership was developed to describe the way that leaders encourage and support their followers in achieving the goals they have been set by making the path that they should take, clear and easy. 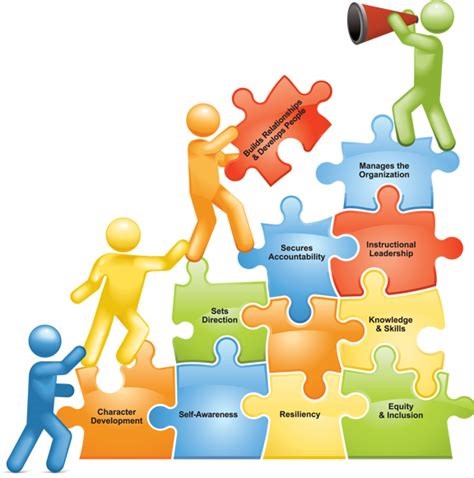 Leaders who apply the Path-Goal theory, can have the following behaviors: 1. Directive, 2. Supportive, 3. Participative, 4. Achievement oriented.

2. Supportive leadership – it is important for them to make work pleasant for subordinates; leaders treat subordinates as equals and give them respect for their status;

3. Participative Leadership – they invite subordinates to have their say and share in the decision-making process;

4. Achievement-Oriented Leadership – a leader who challenges subordinates to perform work at the highest level possible.

Leaders might be needed to use a combination of these four styles in order to achieve better motivation within their groups.

In addition to leaders’ behavior, it is important to note also the teams’ performance. While this leadership style is used, team members are motivated:

– firstly, in case they believe they can perform the work,

– secondly in case they believe that their efforts will result in a reward, and

– thirdly in case that they value the reward which has been set.